Rabbit Rescue of the Illegal Sort

Rabbit Rescue of the Illegal Sort: A case study on the abandonment of neighborliness and kindness in favor of assumptions and theft.

Which is Worse? Thievery or Ignorance?

I'll just ask this question up front, and then please tell me what you think....

Raising-Rabbits received an inquiry about the health of a particular rabbit, but in asking the question, the poster revealed some disturbing information around the method of acquisition of said rabbit.

You are welcome to listen in on the conversation; for the protection of all, we'll keep everything anonymous.

"I was hoping you could help me with an issue my Bun Bun is having. I rescued him about a year ago from a 16 year old kid that thought a cute bunny for Easter was a good idea. I found him in a very small indoor cage in the dead of summer in direct sun in the middle of the yard.

"I quickly scooped him up and and took him inside and from then on I've been taking care of him as if he were ours.

"The past year has been great but now he has a hard red lump under his mouth but off to the side. He is still eating and has an appetite but we are mostly having to hand feed him because he does not want to put pressure on the area when he lowers his head.

"I have been giving him puppy aspirin from Petco but cut in half. Not an easy thing to do because he keeps spitting it out after minutes of holding it in his mouth. I have looked into his mouth as best I can and I am not noticing any food lodged anywhere. I have not noticed a scab on the lump but will check better once I get him from work this morning. 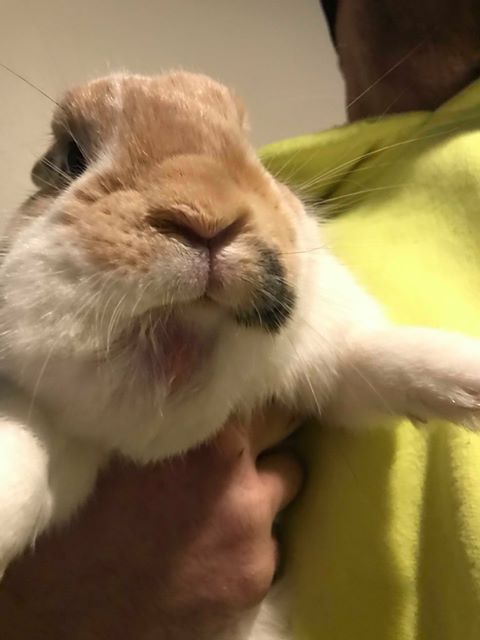 Pet rabbit with a facial abscess the size of a golf ball or bigger. This rabbit is probably less than 2 years old. 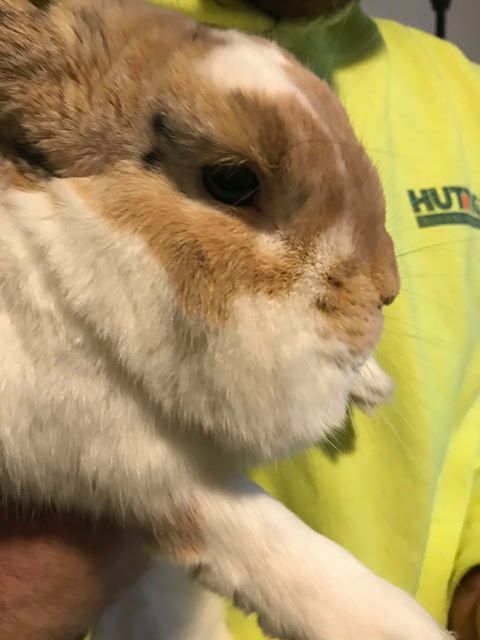 Side view of a pet rabbit with a facial abscess the size of a golf ball or bigger.

"What’s the best way to tell if it needs to be lanced? If I lance it and it’s a tooth abscess, that’s not good, correct? Please look at these photos and let me know what you think? I can take more if needed" -- Anonymous

Addressing the Health Problem in this (Illegal) Rabbit Rescue

Karen Sez: I see two issues in your query to Raising-Rabbits. One is physical, the other is moral.

First, that looks like an enormous abscess on the side of his cheek. He also has what looks like snot around his nostrils. I'm not a vet, but my guess is that the rabbit has an overwhelming tooth abscess. The nasal snot is an indication that the rabbit also has a respiratory, or at least nasal, infection. The pathogen which caused the snot is probably the pathogen which caused the abscess: Pasteurella multocida. This is a likely guess, but would of course need laboratory confirmation.

If that abscess leaks into the blood stream....

What is certain is that the rabbit is very sick, and needs veterinary care stat. The abscess is way beyond the stage that you or I could adequately take care of it.

What Did You Just Say?
Addressing the Moral Problem of this So-called Rabbit Rescue

Second: Did I hear you right? Did you just steal a kid's rabbit? Who is the 16-year-old kid? Do you know him? Have you been in his home and seen how he had been taking care of his rabbit on a day to day basis?

Or did you make assumptions about the level of care the rabbit was or was not receiving and just steal this rabbit out of the kid's yard? No attempt to educate? To encourage the kid on how properly to care for an animal?

No kind advice as to cage size, no word of wisdom about placing a caged animal outside, where shadows move and eventually might expose an animal to full sun??

Kids don't always think of these things, but they won't forget after they have been shown the right way. I hope to God Almighty that I did not understand the scenario correctly. 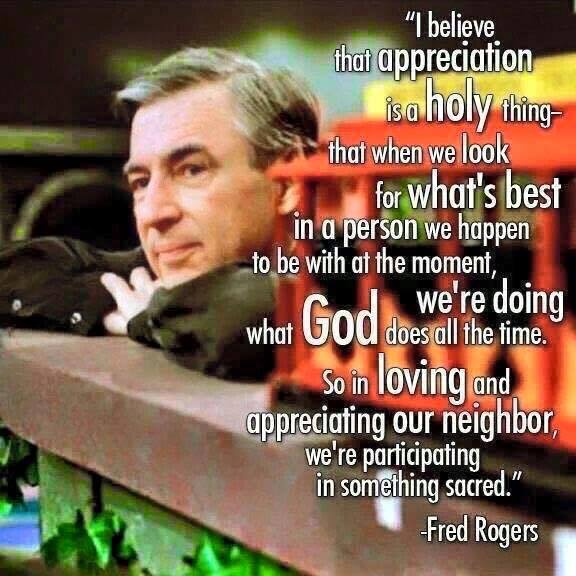 But if so, this was not a rabbit rescue, it was robbery.

I ask you this:

What makes an animal thief any better than an ignorant kid who simply needs information, education, or training?

You self righteously "rescue" someone else's rabbit, but then give it so little attention that an abscess can grow to the size of a golf ball (or bigger) before it is noticed??

You see how I'm making an assumption about your level of attention to the rabbit?

I may or may not be right about my assumptions, but who's to say YOUR assumptions about the kid's quality of rabbit care are gospel truth? Did you verify, or just assume?

This I do know: Both the snap judgment AND the decision to steal the rabbit were morally bankrupt. They were wrong. The action was criminal.

It is NEVER right to steal what is not yours.

I can think of all kinds of scenarios for how a true neighbor could support this kid in his animal care endeavors, but...you did none of them.

I've no doubt that in the future you may notice other people taking less than stellar care of an animal. In the future, if you see what looks like a problem in your opinion, don't just assume stuff!

You have no right to do ANYTHING until you have discovered the TRUTH about the situation.

Then, ALWAYS act with neighborly kindness as a first response, and if it works, great.

If not, obtain help through legal channels, but do NOT just up and steal another person's belongings and call it a rabbit rescue!

(Again, I really do hope I mis-read the scenario.)

The Golden Rule is Still Golden

The Golden Rule can ALWAYS be applied in every situation: "Whatever you want people to do to you, do also to them, for this is the Law and the Prophets" (Matthew 7:12). Click here for an explanation about what it means and how to practice it.

It doesn't have to be a religious thing. We could achieve world peace if we ALL practiced the Golden Rule!

So, if you don't want someone to violate your own belongings and space, then don't do it to someone else.