The Vitamin B12 Deficiency Problem

Vitamin B12 deficiency. With no active B12 in plants, discover herbivore sources of B12, mechanisms of B12 deficiency and how long human health might last without eating any bio-available B12.

A Vitamin B12 deficiency in vegans eventually arises because of two reasons:

If a human cannot eat at least a small amount of animal meat or products on a regular basis, OR supplement with vitamin supplements, OR eat fortified breakfast cereals several times a week, he will eventually begin to experience vitamin B12 deficiency.

Vitamin B12 is a vitamin essential to life and survival. Vitamin B12 deficiency leads to megaloblastic anemia, irreversible nerve and brain damage, exhaustion, weakness, immune system failure, and ultimately death. But it doesn’t normally happen overnight.

Only tiny amounts of B12 are needed, but those tiny amounts are crucial to human health. If one’s body stores of B12 are full at the time one chooses a vegan diet, up to 7 years may pass before he starts seeing symptoms.

When a vegan woman gives birth, the breast milk will be deficient in B12 and other nutrients such as essential oils and Vitamin A if the mother herself has already become marginally deficient. The infant is then at imminent risk for B12 deficiency if it is fed a vegan diet upon weaning. B12 deficiency in infants and children is rarely seen outside the context of veganism and when it is, there is no waiting period. Consequences are quick and infinitely worse – stunted growth, anemia, immune system failure, permanent nerve damage, irreversible mental retardation, and in the worst case scenario, death.

It is critical that vegans not ignore the possibility of Vitamin B12 deficiency despite the fact that very little B12 is actually needed per day. 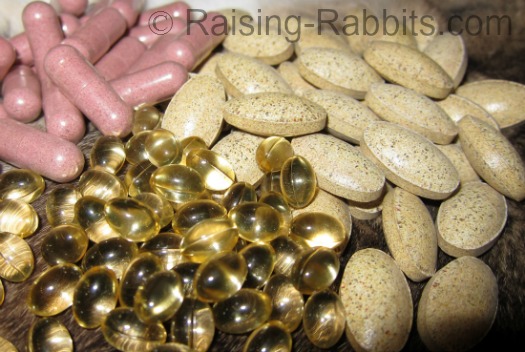 Vitamins can supply nutrients lacking in some diets, such as Vitamins A, D, and vitamin B12

If humans were monogastric herbivores, then they would have no difficulty obtaining vitamin B12 through plant sources.

You need not be widely read to discover a big problem - Vitamin B12 Deficiency in humans that don't eat animal based nutrients. 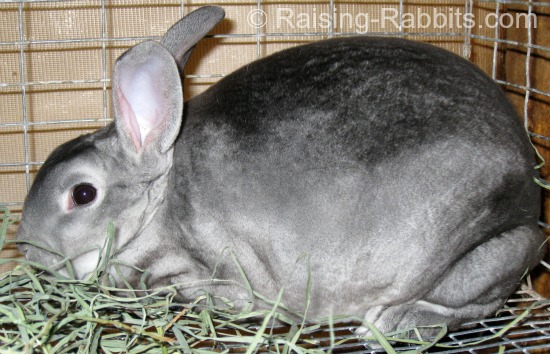 Vegans and vegetarians frequently fail to eat enough B12, but there is also another cause for a B12 deficiency. In some cases, individuals who are eating plenty of B12 in their diets experience an auto-immune loss of intrinsic factor in the stomach which is required for vitamin B12 absorption. These patients will begin showing signs of vitamin B12 deficiency as a result of an inability to absorb B12.

These individuals can eliminate the deficiency by injections of B12 or other methods of supplementation as guided by his or her health care professional.

Bioavailable Vitamin B12 is very rare in plants. In the few plants that contain the active form of B12, an inactive analogue of B12 diabolically coexists with the active form.

The inactive form supplants one’s active stores of B12, but cannot offer any function in exchange. The result is either a net loss of B12 stores in the vegan that eats the plant, or rarely, no change of B12 levels.

Fortunes have been spent looking for B12 in plants. As testing methods have improved, it has become clear that every known and studied vegetable source of B12 also contains the inactive analogue which disqualifies it as a source of B12.

The following is a list of those plants once believed to offer B12. We now know that eating any of these will not increase your B12 reserve and may actually reduce it:

This leaves omnivores on an herbivore diet with a very big problem. Informed vegans now realize they cannot rely solely on any vegetable sources for their B12 needs, yet they MUST eat B12 or die. The purer one’s veganism, the more critical it is to supplement the vegan diet with various vitamins, and most especially Vitamin B12.

If that is the case, how do herbivores, which eat nothing but plants, avoid a Vitamin B12 deficiency?

Go to Herbivore Digestive System to get the full explanation.

The human digestive system has no access to either of these processes, meaning humans must be excluded from the ranks of herbivores.

If for some reason you have chosen a vegan lifestyle, we hope you will not fail to find some nutritional or medical way to supply your body with effective, bioavailable vitamin B12 supplements.

On the other hand, some vegans, as their health begins to slip, choose to become "ethical omnivores," that is, one who will eat only those animal products which are raised according to ethical and humane standards.