Lionhead Rabbits. History of the Lionhead bunny breed in Europe and the USA, plus descriptions, photos, and standards.

The Lionhead rabbit is the result of a dominant mutation in Belgian rabbits (not angoras). It is the first significant mutation since the recessive satin fur mutation in 1934.

The exact trail of their development has been lost, however rabbits with "beards" were present in France in the mid-1960's. Ms. Meg Brown, renowned rabbit expert of Scotland, reported that these "bearded rabbits" closely resembled today's lionheads.

Belgian breeder Mr. Ronny de Clerq began breeding Lionheads in 1970. Through in-breeding and cross-breeding, he is credited with stabilizing and enhancing the breed as it is known today. At first weighing 3 kg (6.6 pounds) or so, he crossed his Lionhead bunnies with smaller dwarf breeds. This reduced the size of the breed, and it also introduced multiple color genes into the gene pool.

Lionheads in the UK 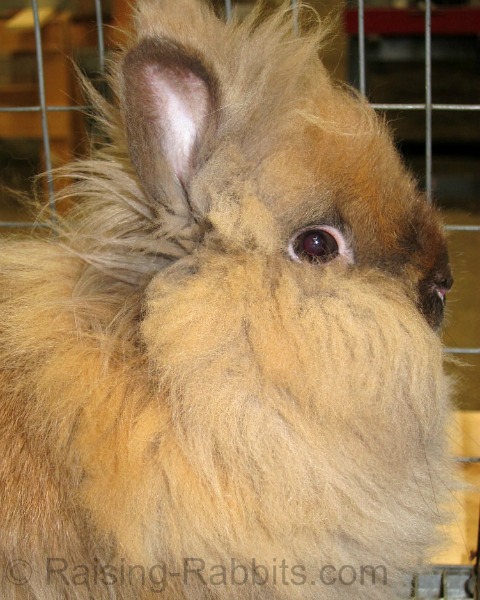 The Lionhead is a fairly short-furred little rabbit, with the exception of a mane of long wool around the face, neck, and possibly low on the flanks. They do look like little lions.

In the UK Lionheads are accepted in many colors, and may weigh no more than 1.7 kg (3.75 pounds). UK and US standards are very similar.

Also in the UK, a Lionhead with lopped ears has been created by adding Dwarf Lop (called Holland Lops in the US) genes to create this new breed. The lopped Lionhead is called the Miniature Lion Lop. It should weigh no more than 1.6 kg (3.5 pounds).

Lionheads in the USA

Lionhead imports first arrived in the USA in 2000.

A year later, in 2001, the North American Lionhead Rabbit Club was organized, and thus, the Lionhead began taking America by storm. Over 200 rabbits competed at the club’s very first show, held in 2003.

Many American breeders were working to broaden the gene pool by outcrosses to Netherland Dwarfs, Britannia Petite, Polish, Florida Whites, and even Holland Lops.

Despite the growing number of Lionhead breeders and excellent Lionheads crossing the unofficial show tables every year, the new breed turned out to be a hard sell to the ARBA. Eventually, however, certificates of development were issued.

Lionheads finally passed their third showing at the 2013 ARBA convention, and have been eligible for competition at ARBA shows since February 2014. Accepted varieties at the moment are Red-Eyed-White and Tortoiseshell, however eight additional varieties are under development with the ARBA: 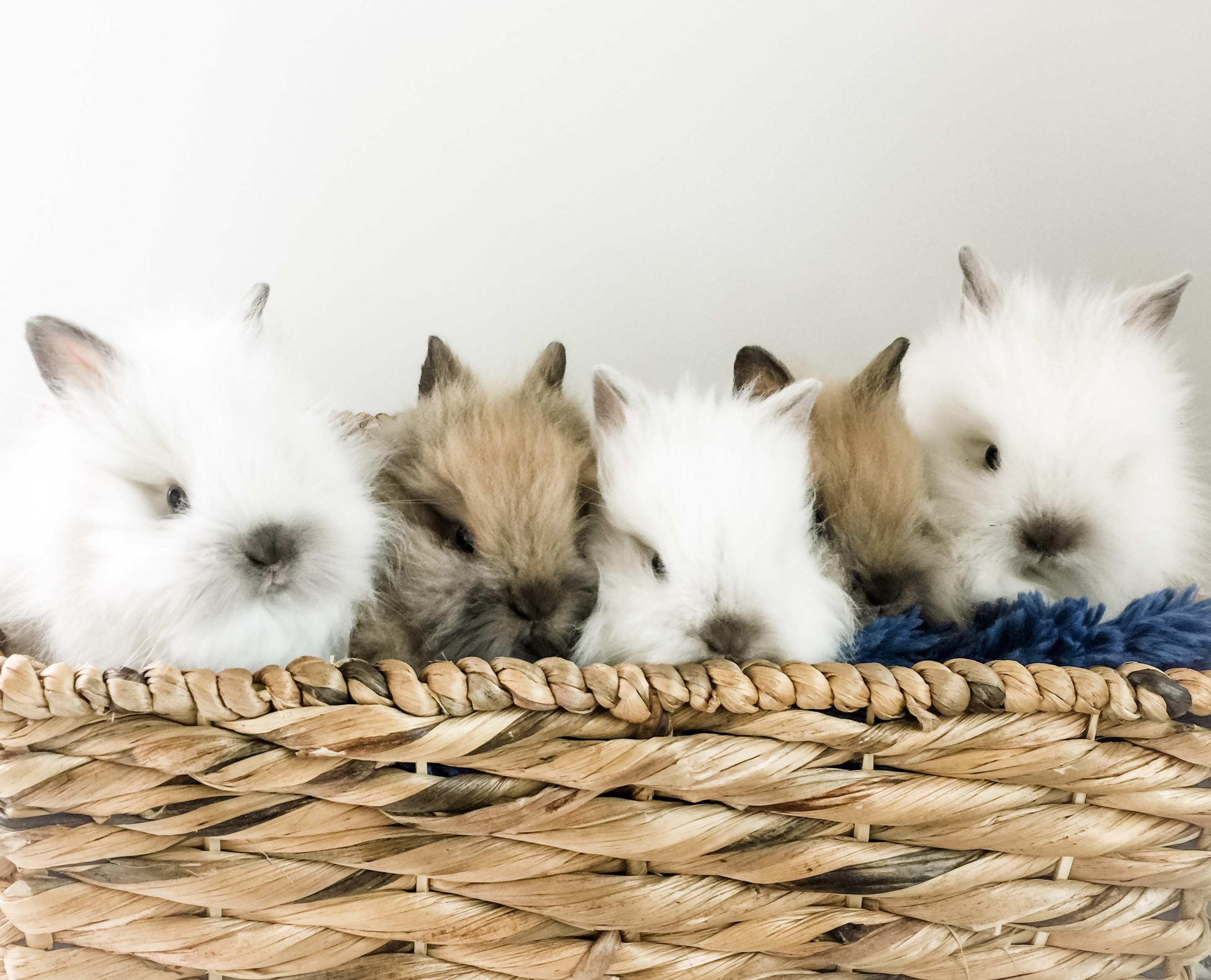 Today, serious Lionhead breeders use only double-maned rabbits (2 dominant mane genes) in their breeding program in order to obtain the texture and density required by the current standard.

The ARBA Standards of Perfection contains a full description of the Lionhead. Some of the distinctions are as follows:

The ARBA standards for Lionheads vary only slightly from those of the British Rabbit Council (BRC), which has already accepted them in all known colors.

The North American Lionhead Rabbit Club is the national breed club for breeders in the USA and Canada.

LionheadRabbit.com/ is dedicated to all things 'Lionhead'

Click the Pic!
Order your own today!
They make great gifts too!!

Click the Rabbitry Name Links for all the details: